Q: Would you talk about some of your early experiences with art? 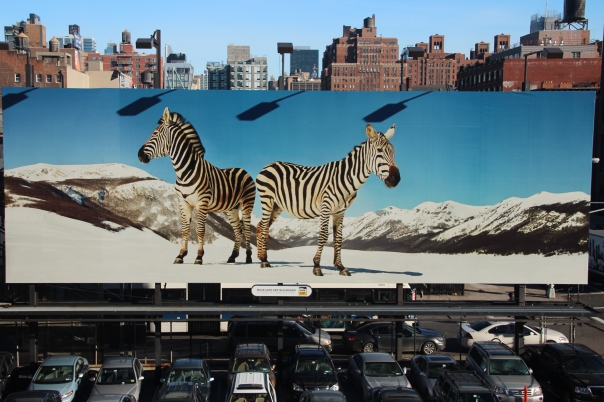 A:   I grew up in a blue collar family in suburban New Jersey. My father was a television repairman for RCA. For awhile my mother worked as a sewing machine operator in a factory that made women’s undergarments, but mostly she stayed home to raise my sister and me (at the time I had only one sister, Denise; Michele was born much later).  My parents were both first-generation Americans and in those days no one in my extended family had gone to college. I was a smart kid and showed some artistic talent in kindergarten or earlier.  I have always been able to draw anything, as long as I can see it (i.e., I require a visual reference as opposed to drawing from memory).  I remember copying the Sunday comics, which in those days appeared in all the newspapers.  At the age of 6 my mother enrolled Denise and me in Saturday morning painting classes at the studio of an artist named Frances Hulmes in Rutherford, NJ.  I continued the classes for about 8 years and became a fairly adept oil painter. Living just 12 miles from New York City in Clifton, New jersey, my mother often took us to museums, particularly the Museum of Modern Art, the Metropolitan Museum of Art, and the Museum of Natural History.  I remember falling in love with Rousseau’s “The Sleeping Gypsy” and being astonished by the violence and scale of Picasso’s “Guernica,” when it was on long-term loan to MoMA. I have fond memories of studying the dioramas at the Museum of Natural History.  They are still my favorite part of the museum. I suppose it goes without saying that there were not any artists in my family so I had no role models.  At the age of 15 my father decided that art was not a serious pursuit – he said it was a hobby, not a profession – so he abruptly stopped paying for my Saturday morning lessons. With no financial or moral support to pursue art, I turned my attention to other interests (ex. I learned to fly airplanes, becoming a commercial pilot and Boeing 727 flight engineer) and let my artistic abilities lie dormant.